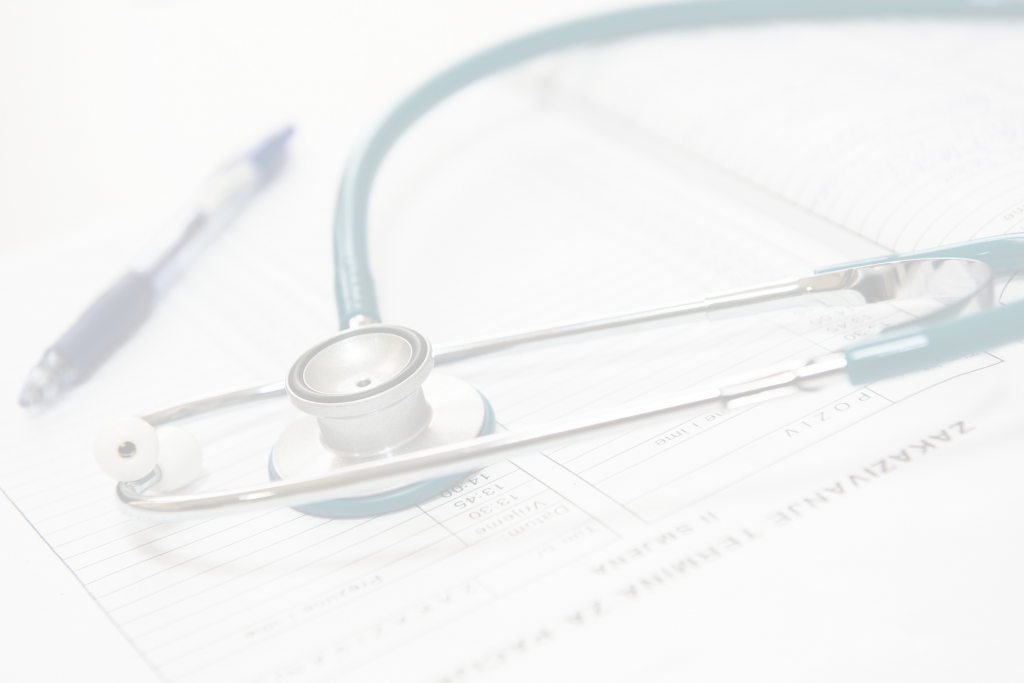 Get In Touch With Us

Hamilton is located in Southern Ontario on the western end of the Niagara Peninsula and wraps around the westernmost part of Lake Ontario; most of the city, including the downtown section, is on the south shore. Hamilton is roughly the midway point between Toronto and Buffalo, New York.  Its most prominent physical features are the Hamilton Harbour, marking the northern limit of the city, and the Niagara Escarpment running through the middle of the city. 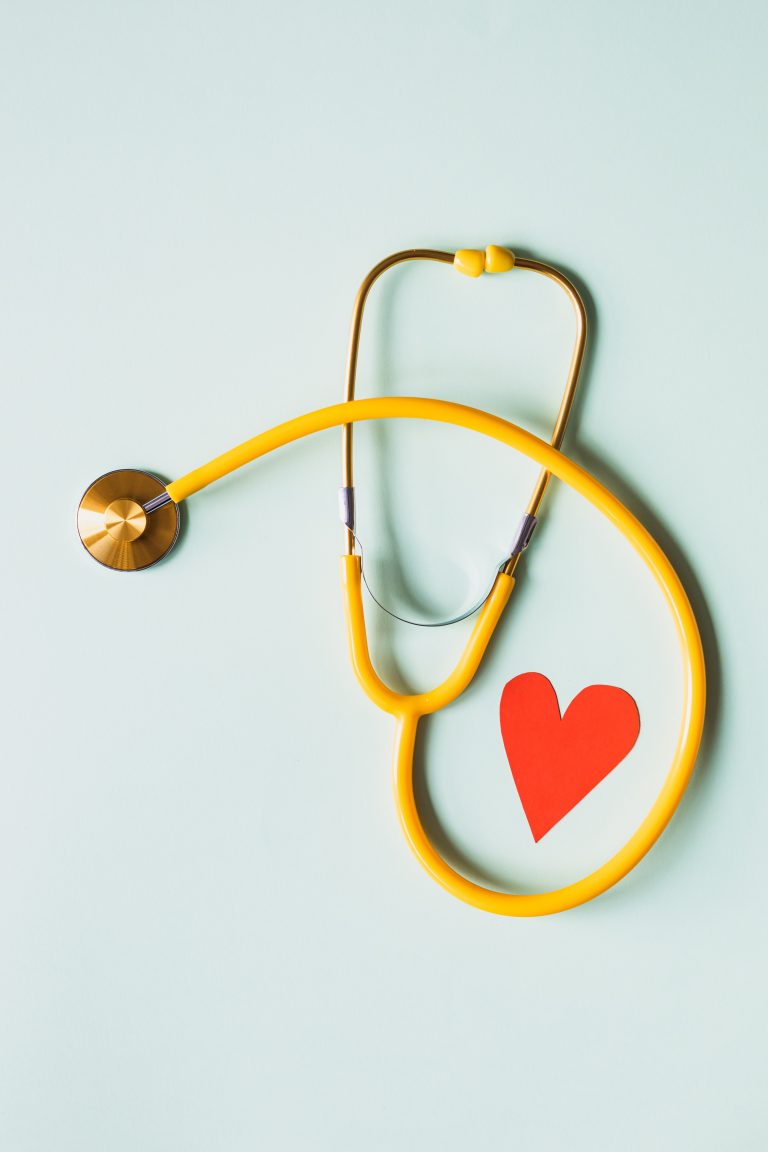